Any questions about our inventory ?
We're here to help.

I agree to receive text messages from Donnini Motor Cars LLC representatives and understand that no consent to texting is required for purchase of products or services.

Text sent to
We will answer you immediately 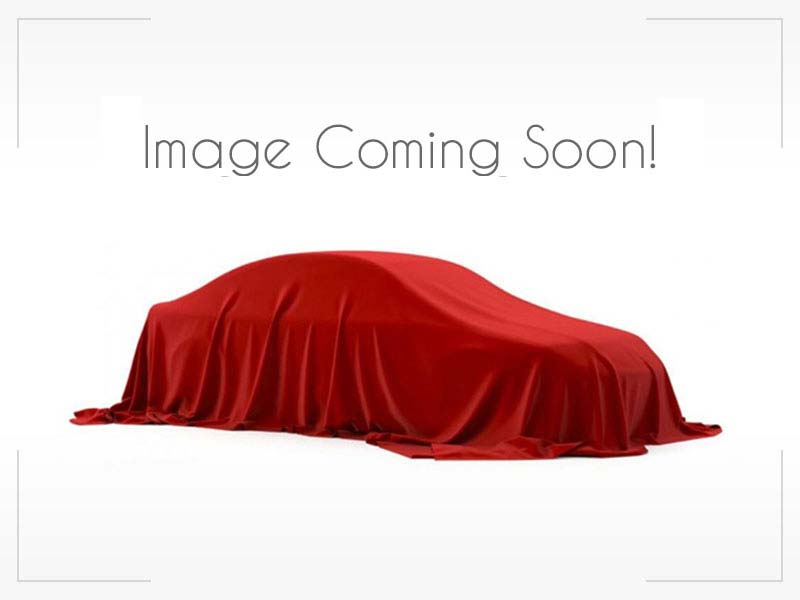 Located in LAKE PARK, Donnini Motor Cars LLC is an affiliated company owned by the Donnini's and was established in 2006. Initially the company was created to serve the needs of its affiliated companies and its employees. Over the years, Donnini Motorcars morphed into a thriving business that sells primarily high end used cars to its customers. Due to its low overhead it is commited to providing its customers with the highest quality  new and pre-owned vehicles at the lowest possible price. Additionally, Donnini Motorcars can obtain a high purchase price for your vehicle. With over 40 years of experience in the community, it has proved to be a company you can trust.

Donnini Petroleum Holdings, Inc. In 1978, Gerald (Jerry) and his brother James (Jimmie) Donnini moved from Wilkes-Barre, Pennsylvania in order to open a petroleum business. Starting with just a single gas station in Palm Beach Gardens, Florida, the brothers grew the company over the next 30 years. At its peak, the company became one of the largest private distribution companies in Florida. The company operated and supplied stations with sales over 50 million gallons of gasoline and diesel at around 60 locations throughout Palm Beach, Martin, St. Lucie, and Indian River counties. The various locations operated under the brands of Sunoco, Costal, Shell, Mobil, Chevron, and Citgo.

Today the Donnini's make corporate headquarters in Jupiter Florida. Despite recently selling the majority of the company, they still own and operate a handful of locations in Palm Beach and Martin County. In addition, the Donnini's also own and operate affiliated commercial and residential real estate businesses, and several other businesses in the community. 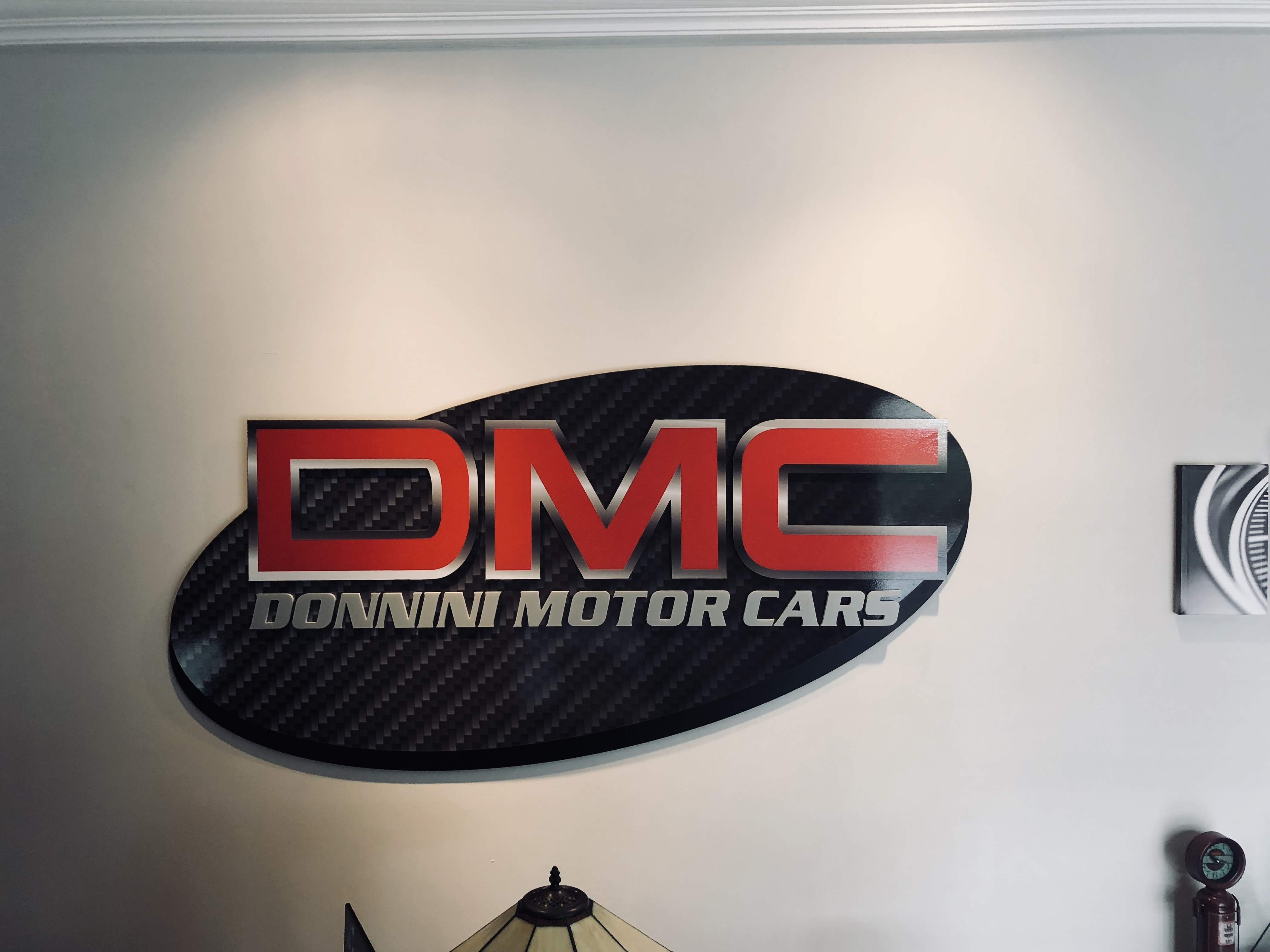 Closed or by appointment only

You have no vehicle saved.